Kathy Whittier, who we met last year while we were working at Bentsen State Park, organizes multiple birding trips for her RV park. Again this year she continues to keep us informed of the where and when of these trips.  We go whenever we can because she is an extremely knowledgeable birder and the group is always fun.  On January 30th we met the group at Santa Anna National Wildlife Refuge. Santa Ana is one of the many extraordinary areas containing salvaged or reestablished habitat along the Rio Grande River in the most southern tip of Texas. 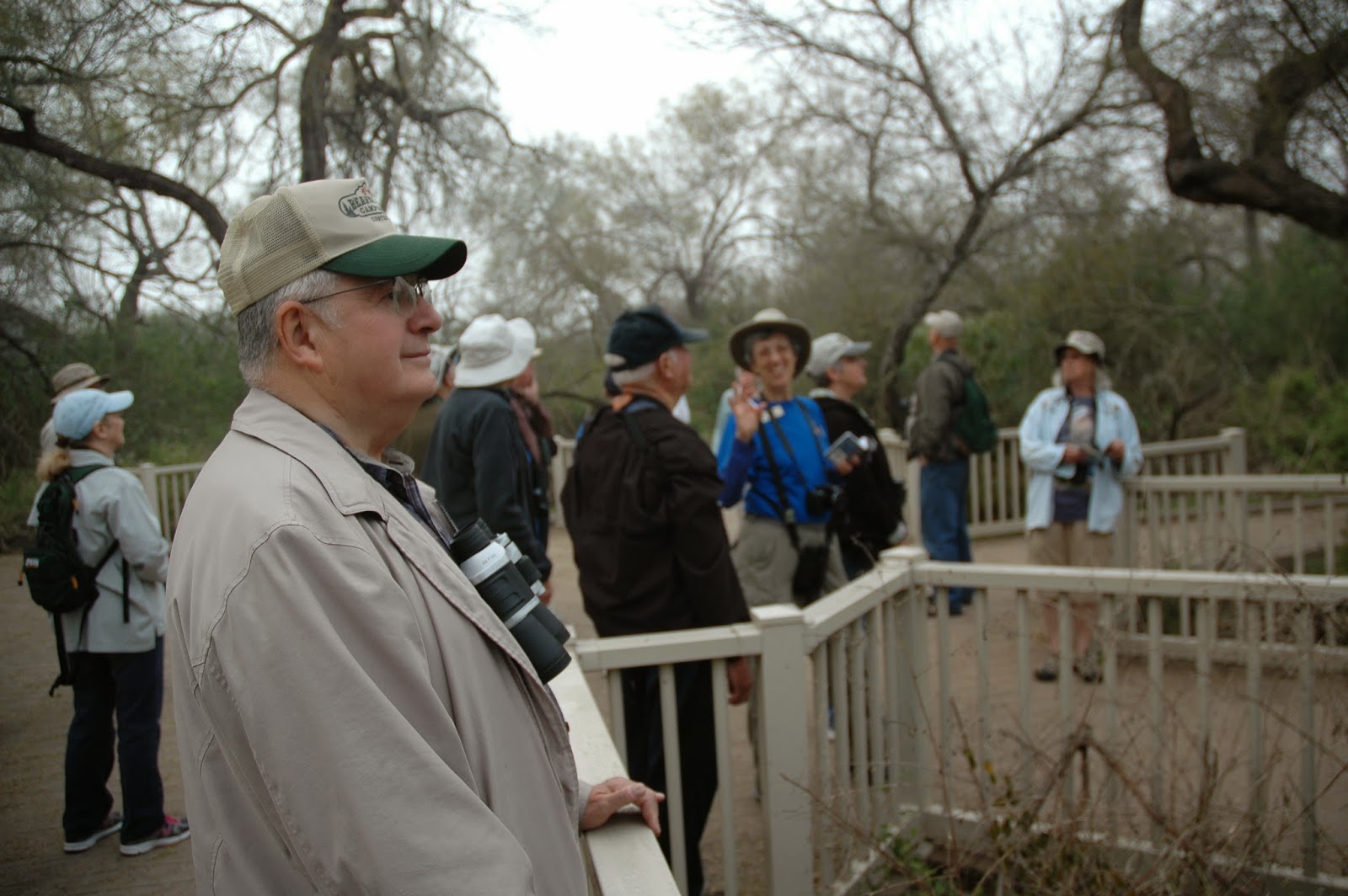 We joined the  14 people from Bentsen Palm RV park at 8:30 for a guided bird walk. 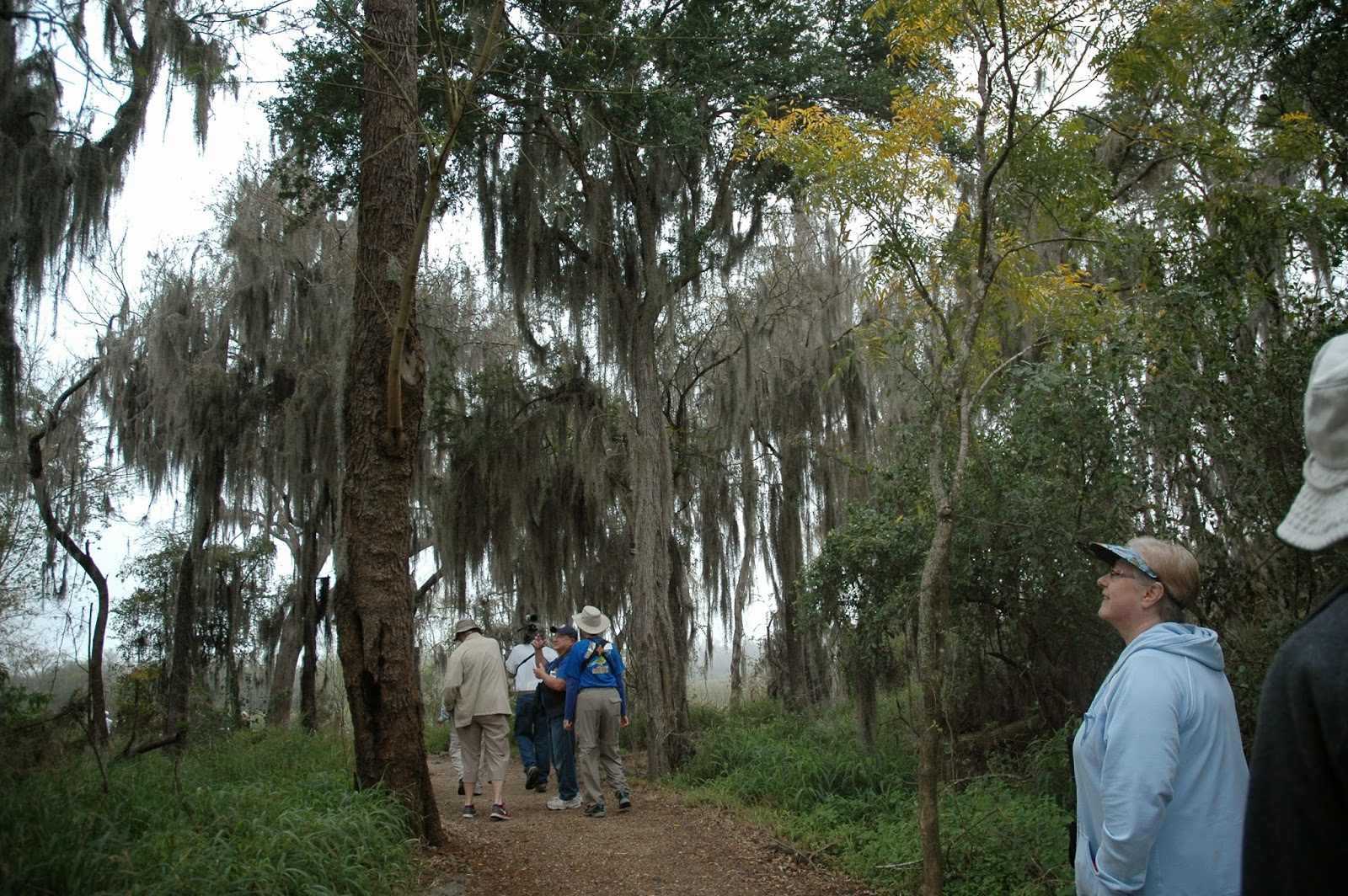 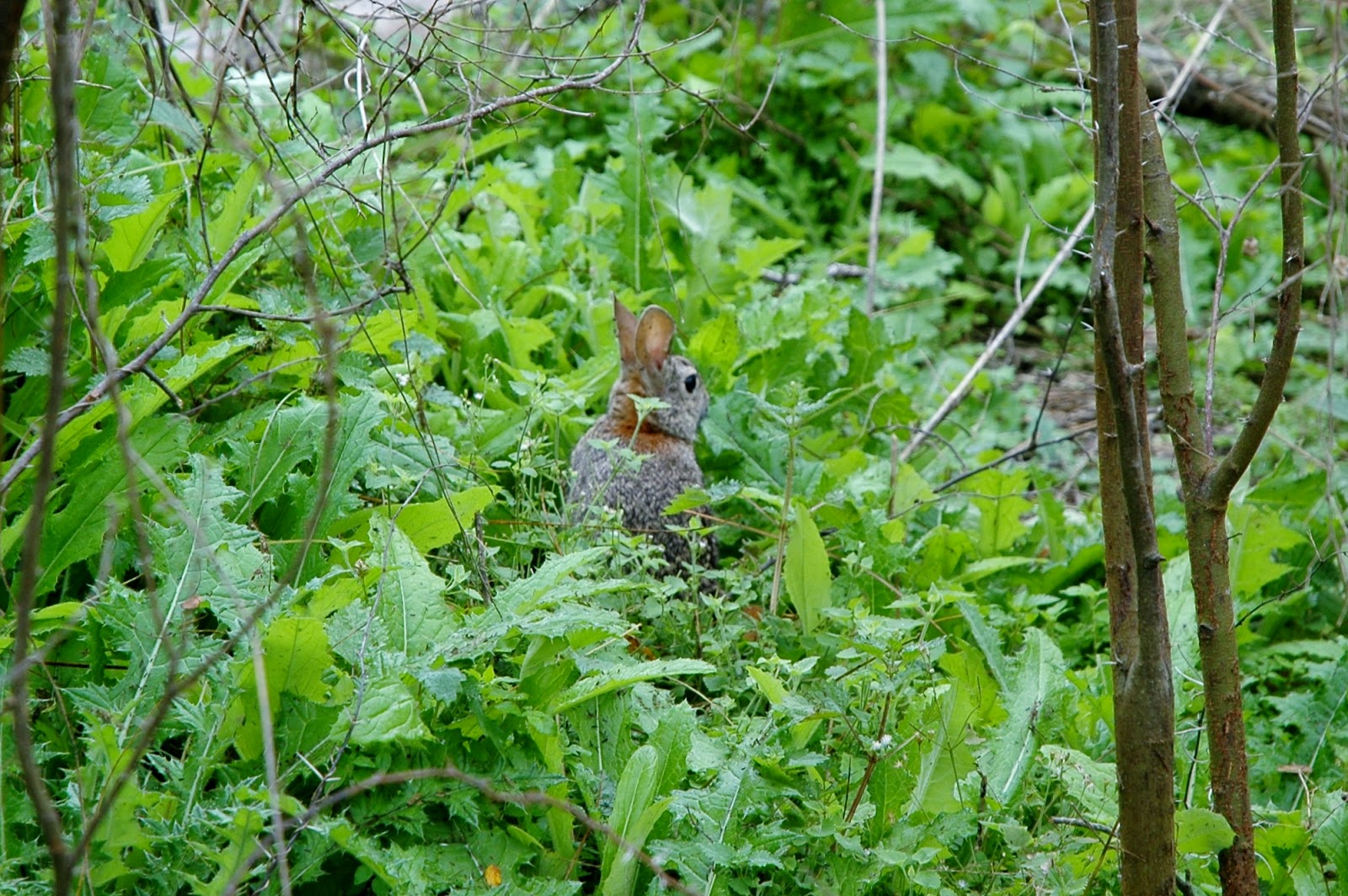 Lots to see in addition to birds 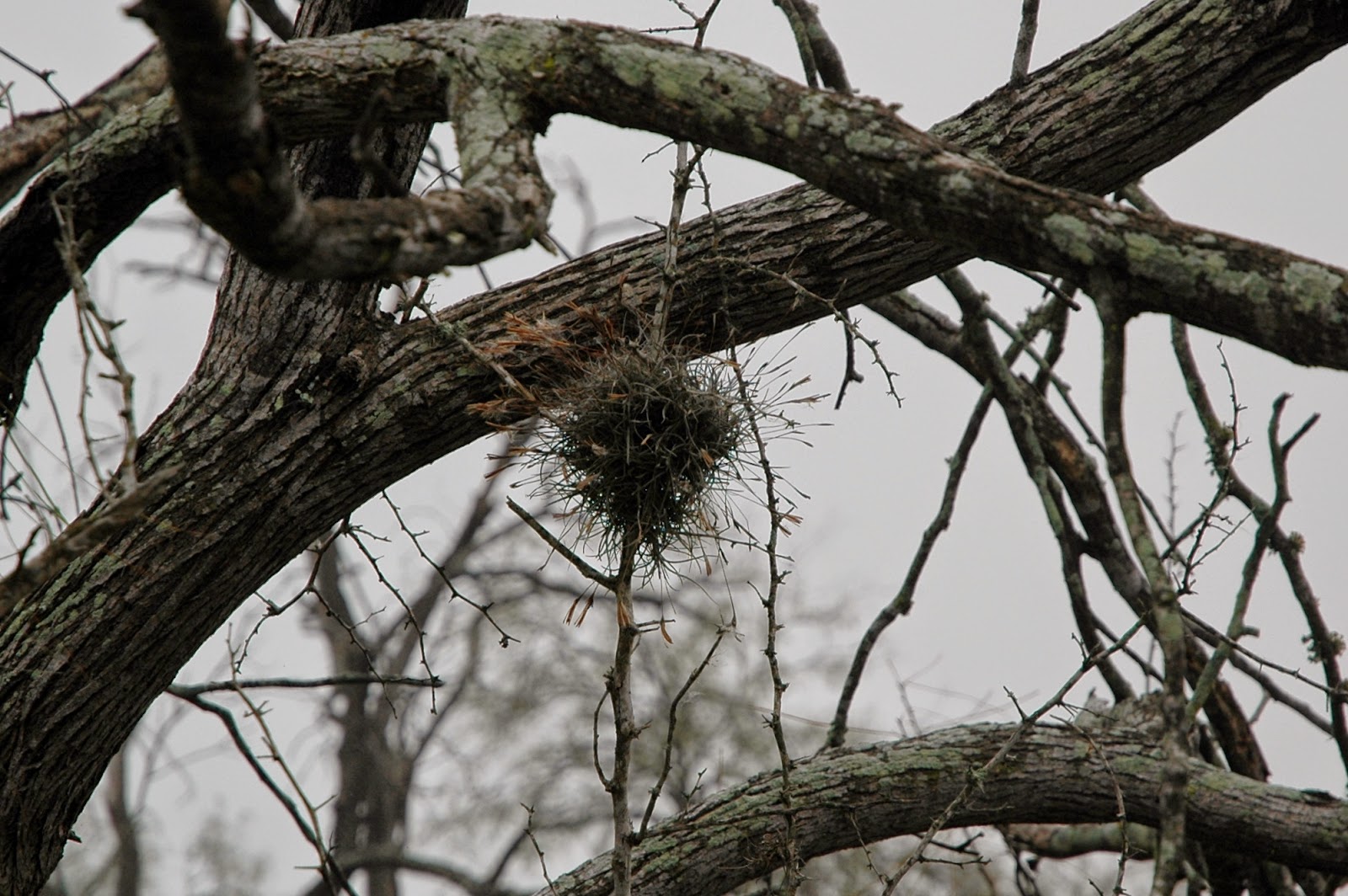 This ball moss epiphite is similar to the better known Spanish moss that hangs off trees in most climates, and only uses the trees for a resting place.  They actually are "air plants"  and get nutrients from the microbes in the air. 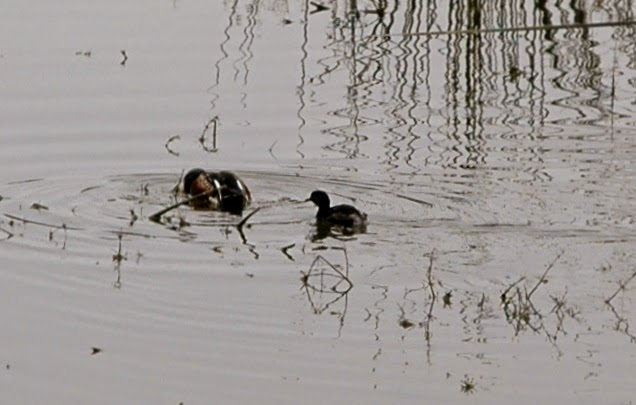 Many varieties of ducks and water birds were seen in the first resaca we stopped at.  This little Least Grebe is following a Shoveler duck.  The Shoveler dives down, stirring up food for himself, then the little Grebe gobbles up whatever the bigger duck misses, eating without all the work. 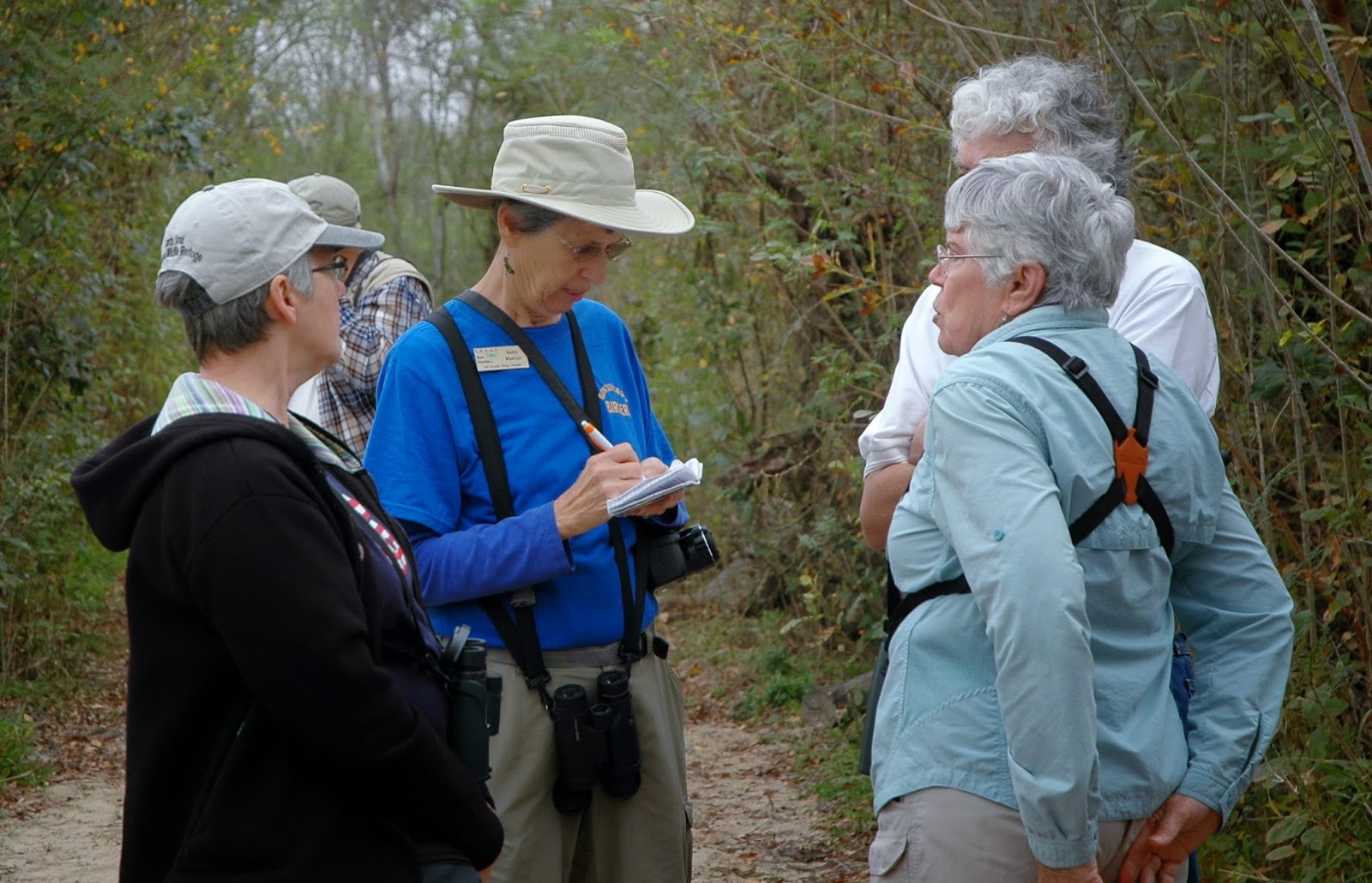 Kathy always keeps track of every bird seen and reports the list on ebird when she returns.  There is a feature on ebird that lets all those who were with her to add the list to their own ebird page.  It is kind of like the Shoveler and the Least Grebe.  She does all the work and we get to add to our lists! 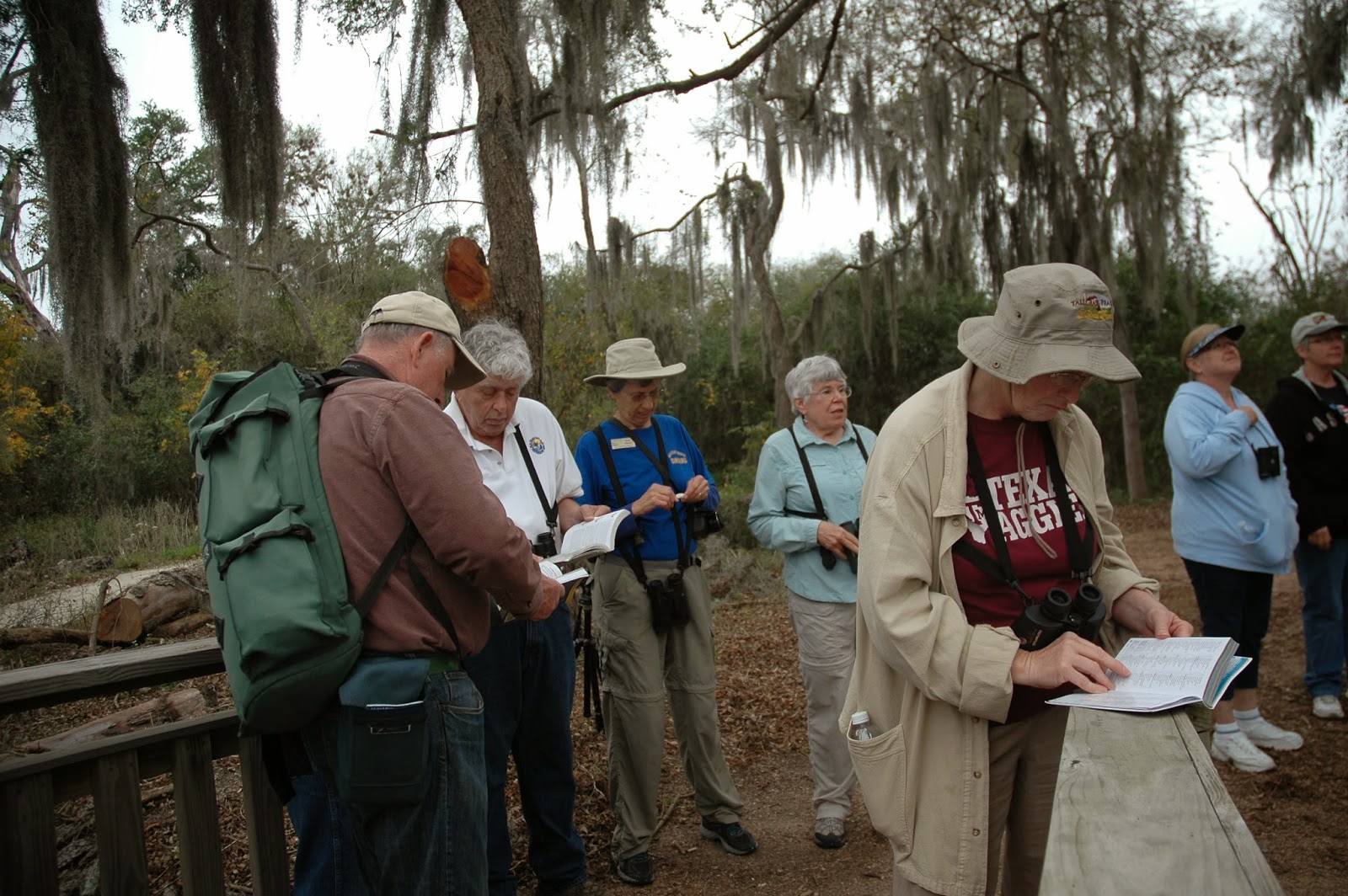 What was that bird? 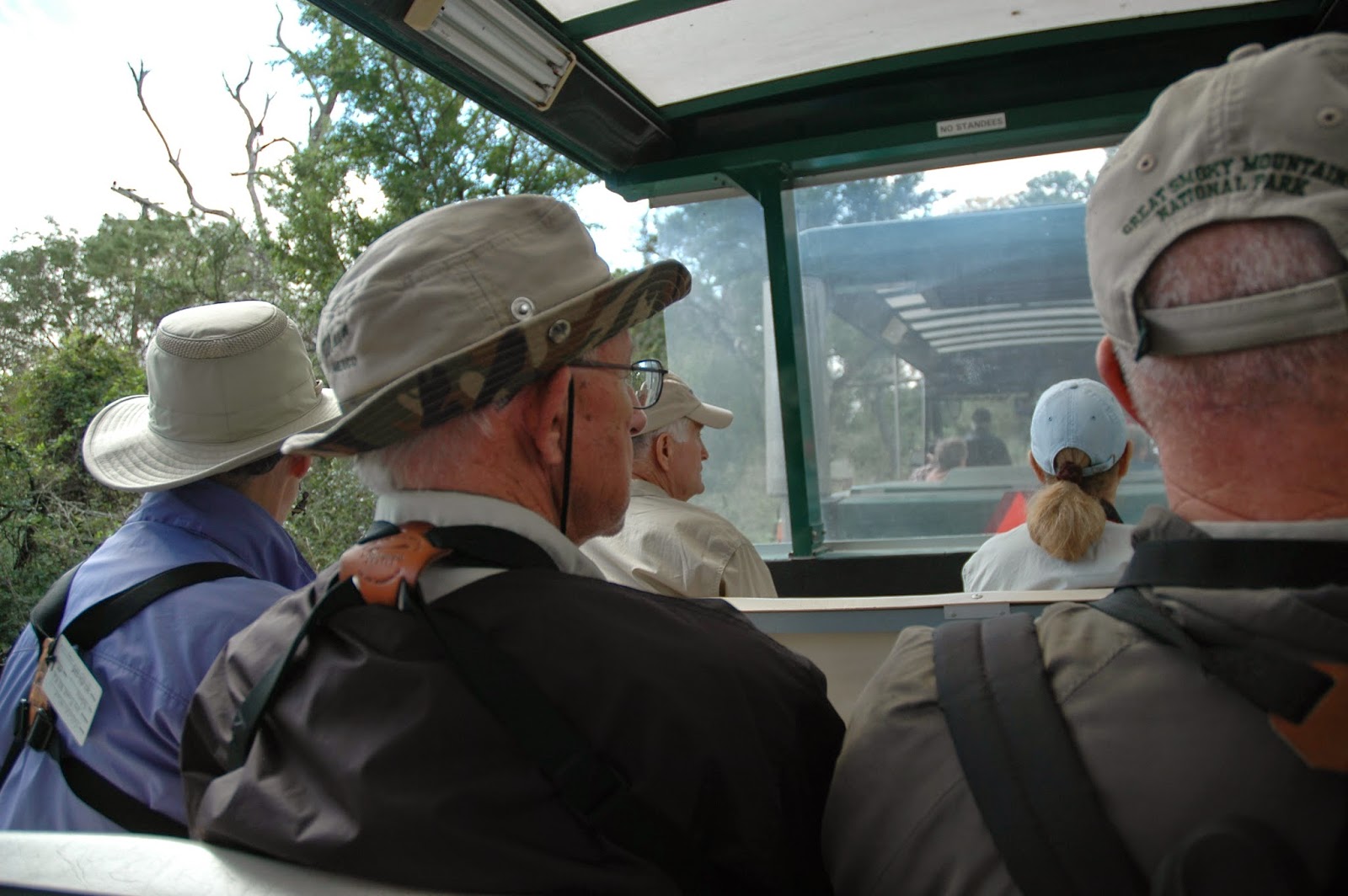 After the bird walk and a picnic lunch, we boarded the tram for a seven mile tour of the park roads.  The tram makes one stop at an old cemetery on the Sanctuary property 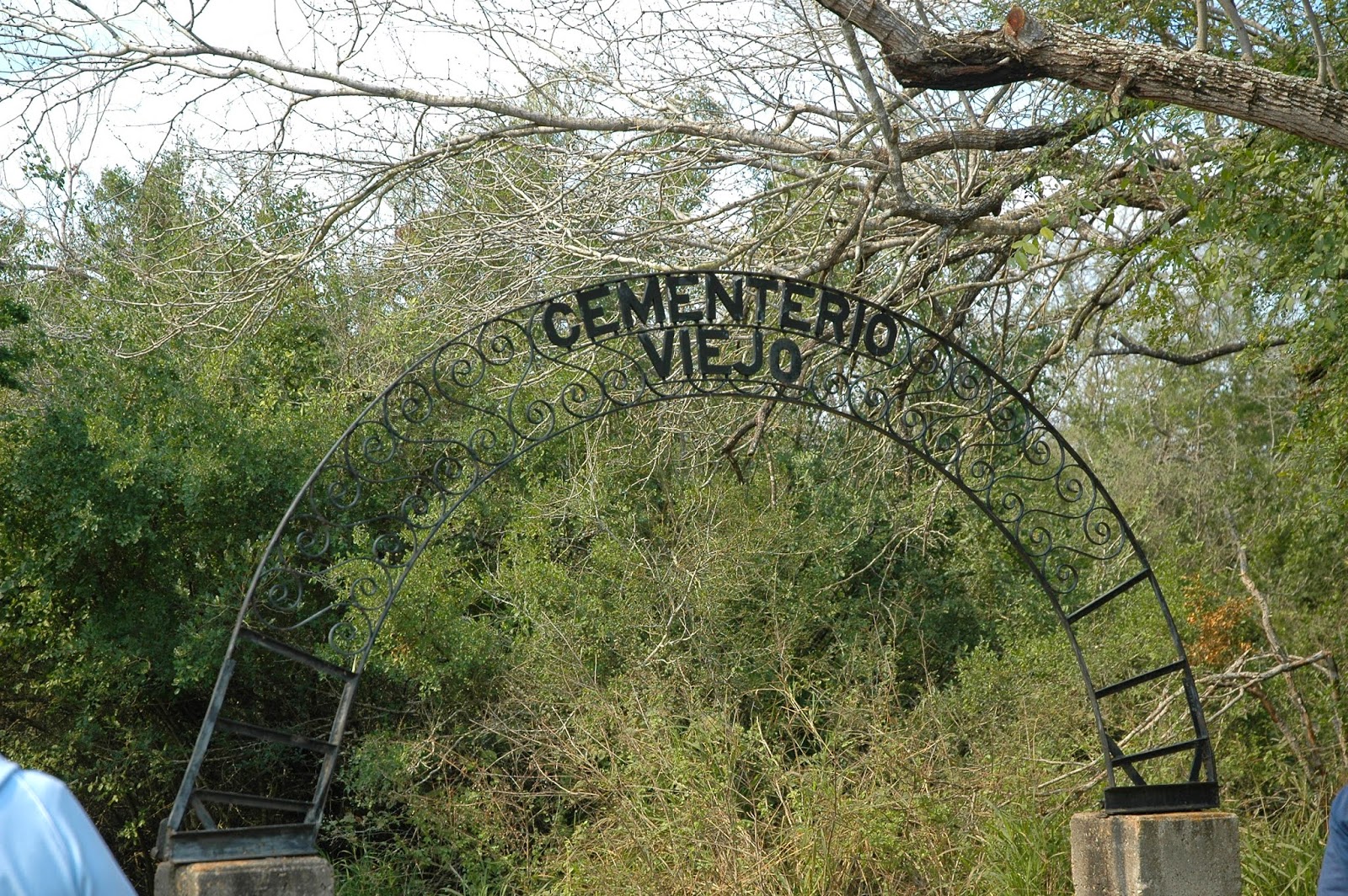 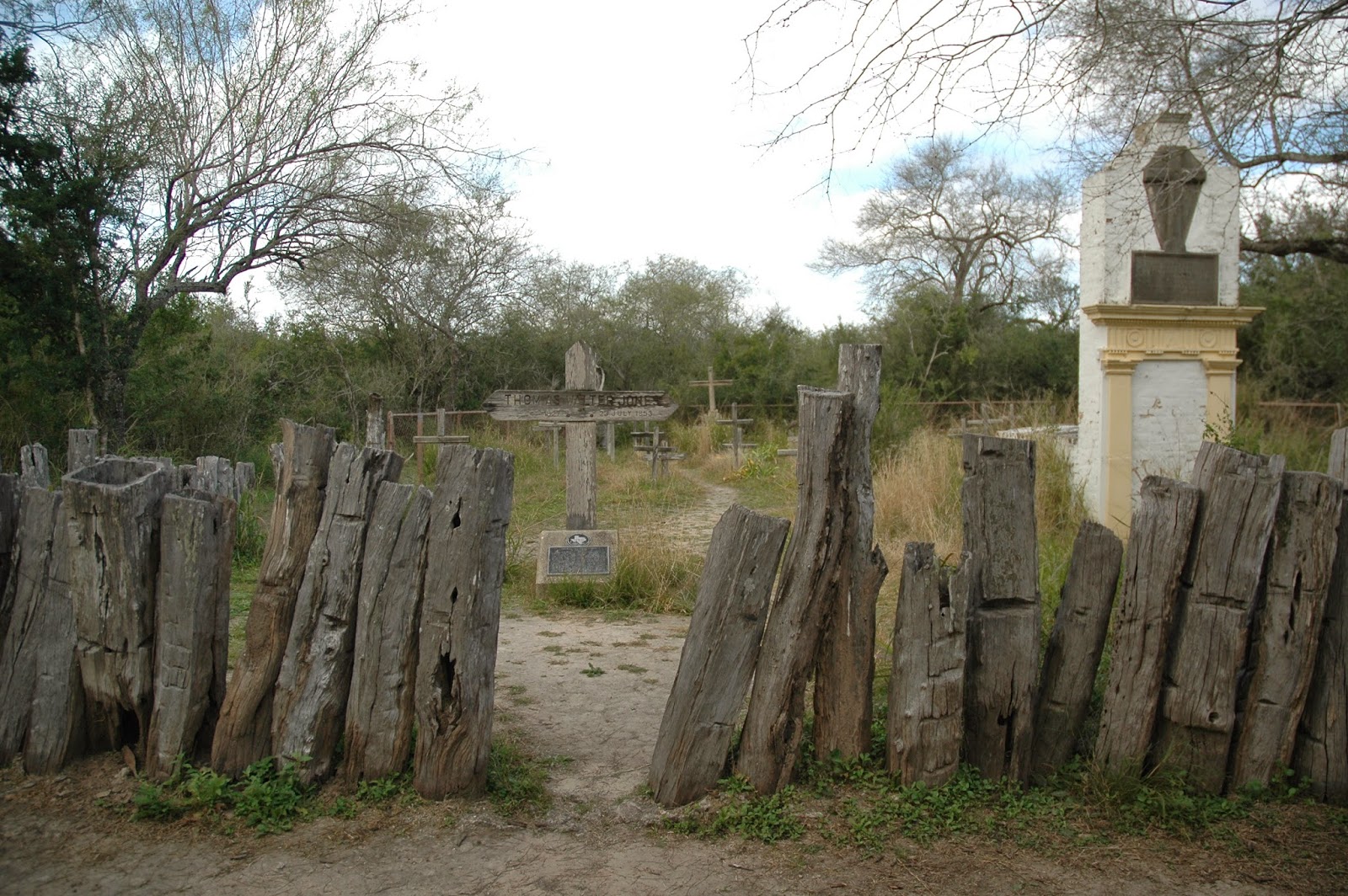 Back in 1834 this land was a Spanish land grant given to a man named Benigno Leal.  The cemetery was for his family and those who worked on the ranch.  In 1848, after the war with Mexico, the land on this side of the Rio Grande river was ceded to the United States. The Leal family slowly sold off their land after it became part of the US.  However, Cristoval Leal, the only son of Benigno, was buried here in 1876.  His is the large monument on the right. 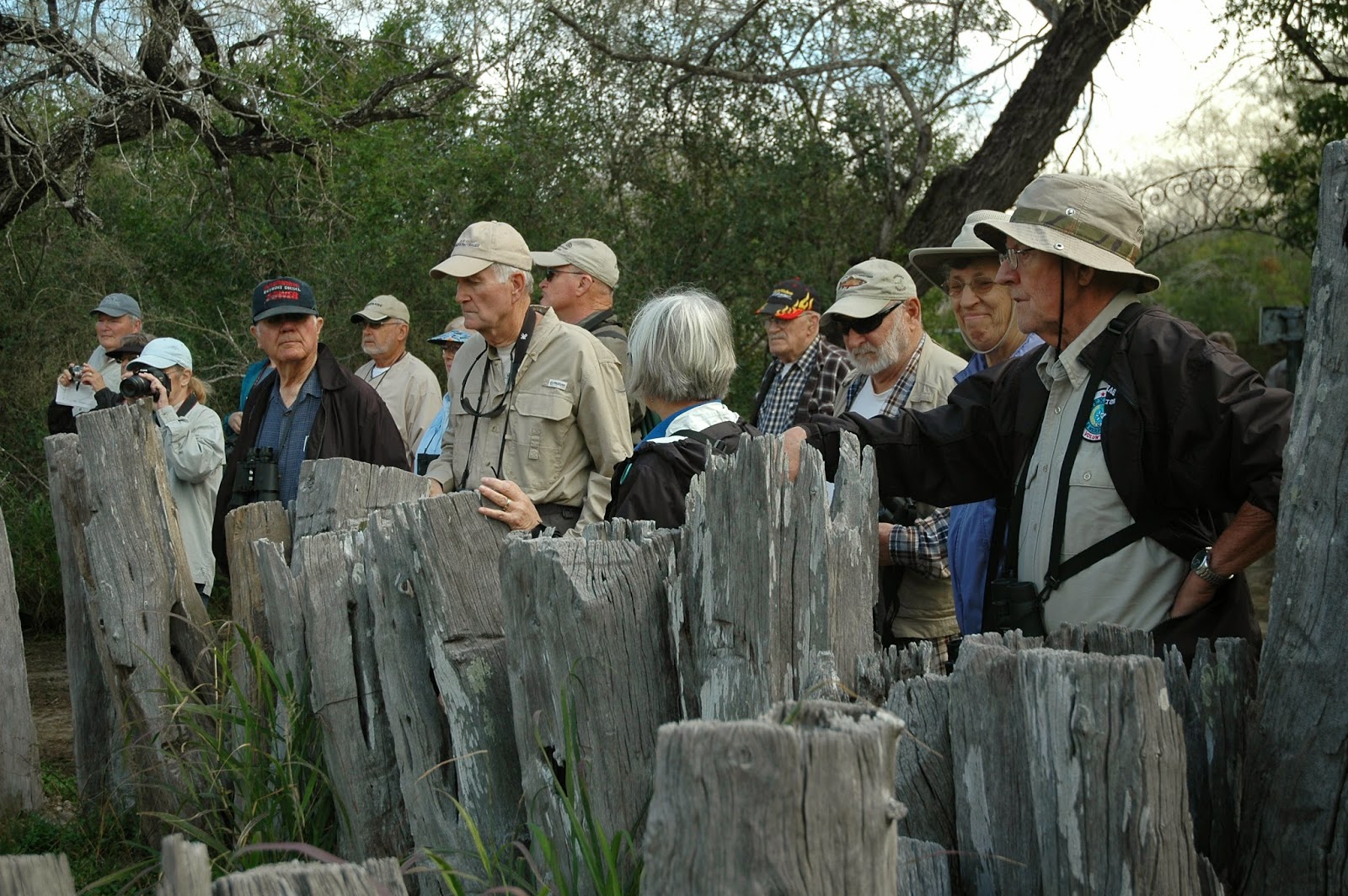 The post fence around the cemetery is made of Texas ebony.  These posts have been weathering for over 100 years and are still standing. 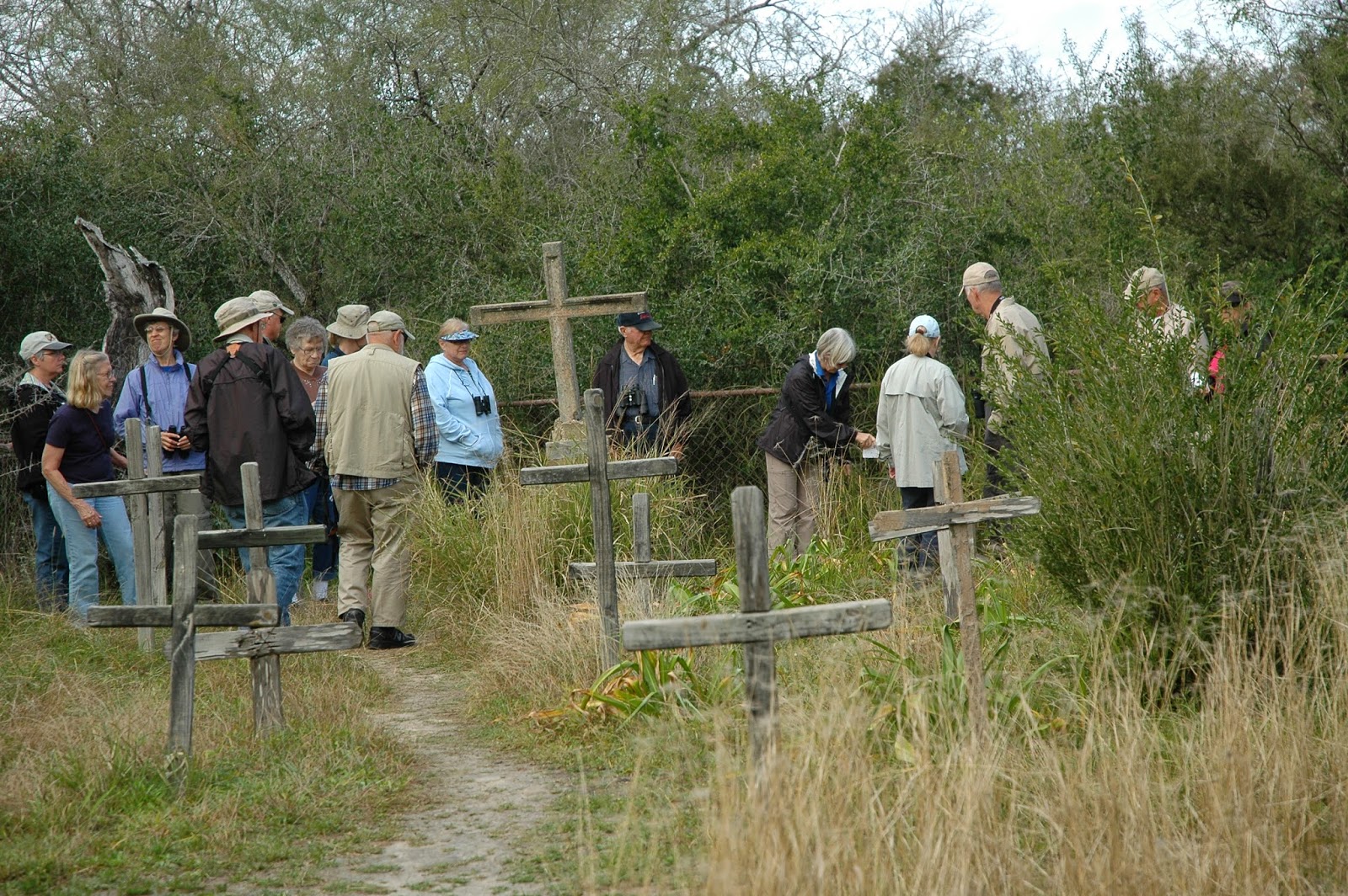 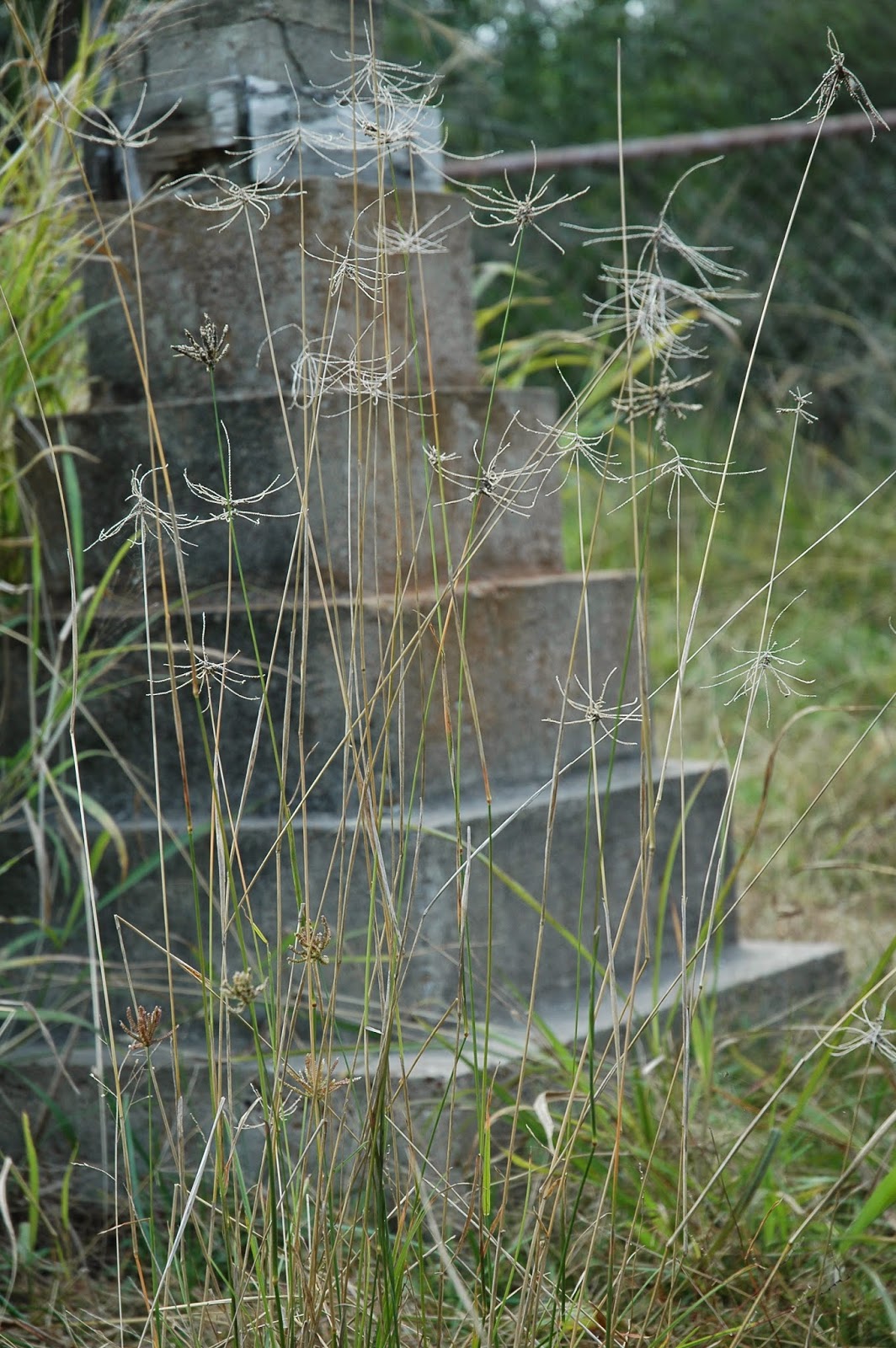 Texas windmill grass is native to this area but has been almost choked out by non-native grasses that have been imported by ranchers for cattle to graze. 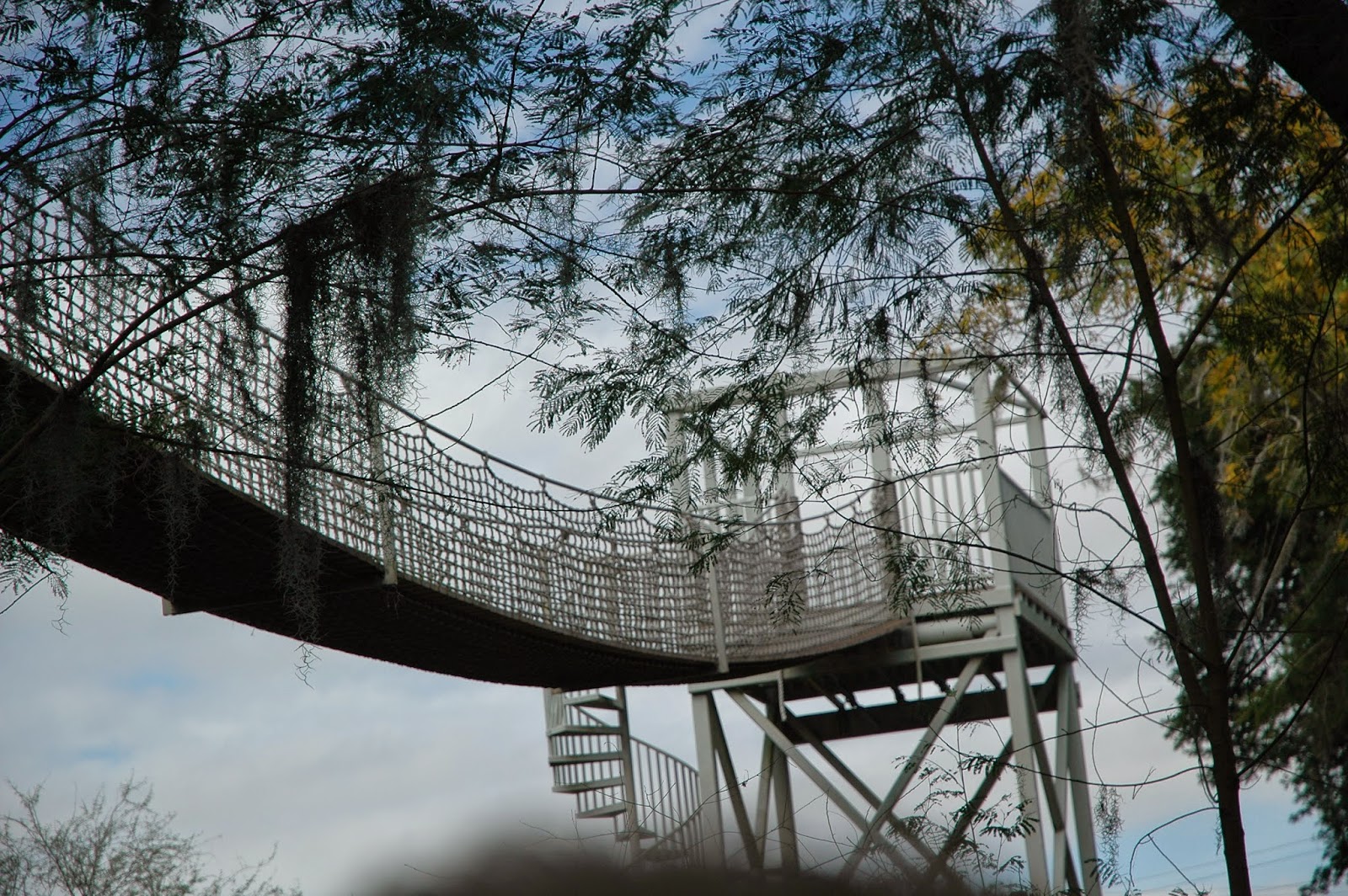 Observation towers connected by a swinging bridge.  When we were here last year during a cold snap we had on our winter jackets, hats, and scarfs.  Much nicer today. 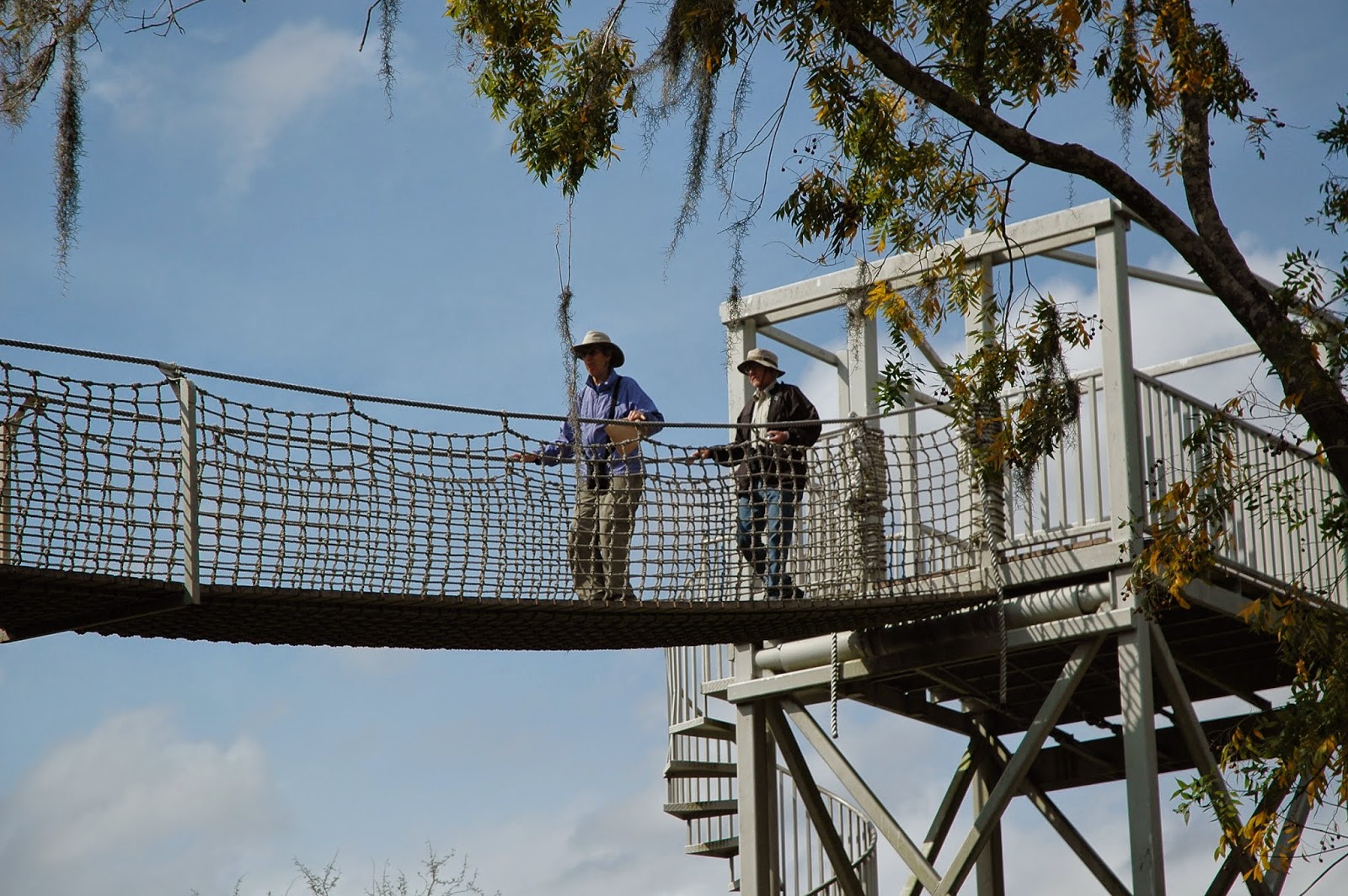 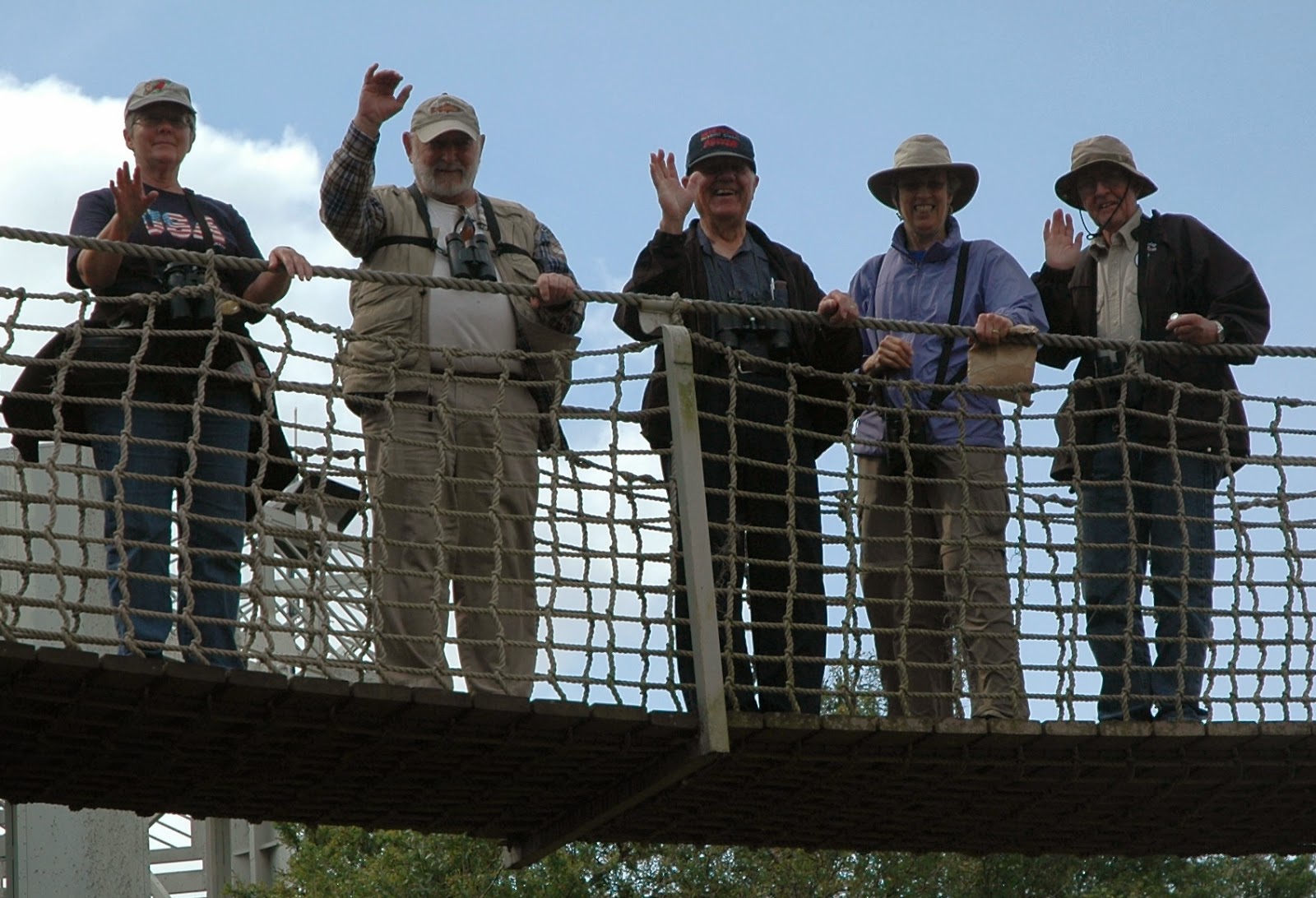 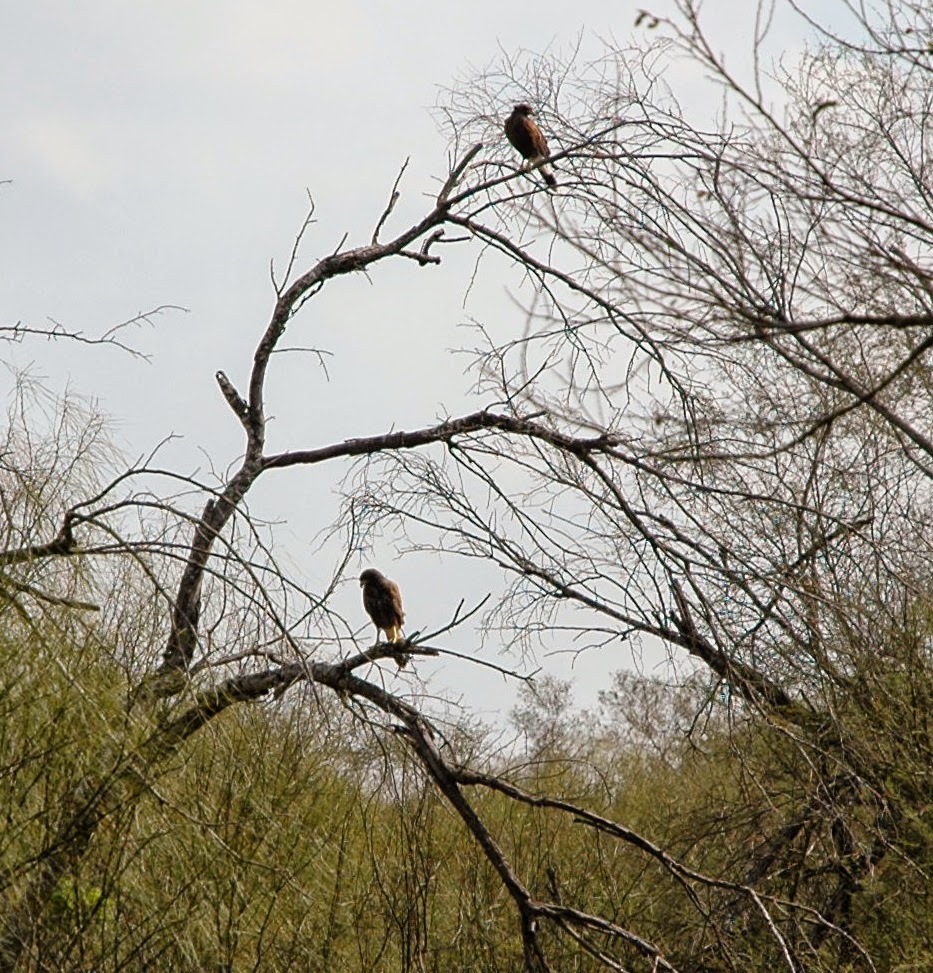 Got a good look at two Harris Hawks on our way out of the park.  These hawks are quite common in the south Texas area.  They usually hunt in pairs or small groups, so you seldom see a loner.  Wish the picture was better.  They are a deep brown with bold redish shoulder.stripes.