Oregon back to California

Continuing north from Mount Shasta, we crossed into Oregon and stayed overnight in Ashland. This University of Southern Oregon town is host to a Shakespearean Theater that runs on a regular basis. Although we did not stick around to experience a performance, we were impressed with the town in general, but we were headed to Grants Pass 50 miles further north.


Grants Pass is where our sister-in-law, Karen Cook, has lived for the last 17 years. Although we have made contact with her son Mike several times, we have not seen Karen since 1986. Grants Pass is on the Rogue River, which is renown for its great fishing, when it is the right season.

We spent a couple of days here and had a great visit with Karen and her 89 year old mother. The weather was cool and rainy, with rain predicted for the next week, so we headed back down to California to see what we could see along the northern coast. 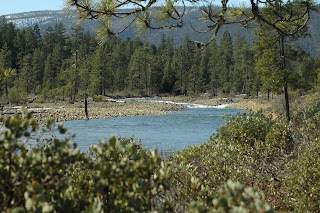 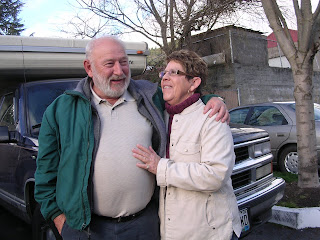 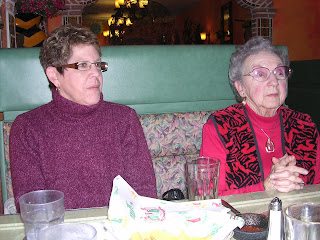 Karen and her mom


Highway 199 runs south from Grants Pass, into Crescent City, California by way of a splendid forested mountain road. Shortly before entering Crescent City we began seeing the Coastal Redwoods that this section of California is noted for. We took our first grove hike through the Simpson-Reed grove and although we had seen these giants in the past, we were again awe struck by there size and the hushed serenity of the places where they grow.

Coastal Redwoods (sequoia sempervirens), which grow only along the northern California coast, are cousins to the inland redwoods (Giant Sequoia) that grow in Sequoia National Park. The coastal trees grown taller, to a height of nearly 370 feet, while the inland variety grow up to 40 feet thick, but only about 300 feet tall. 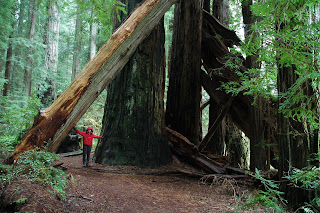 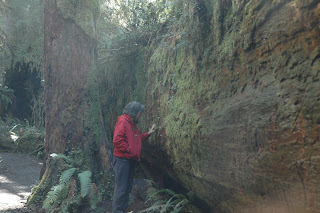 One of the fallen giants 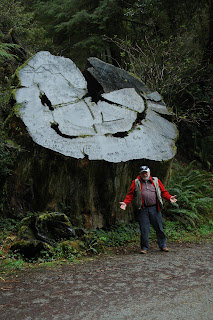 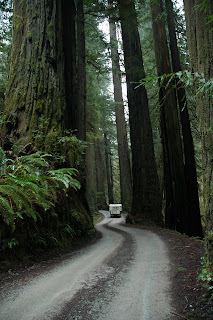 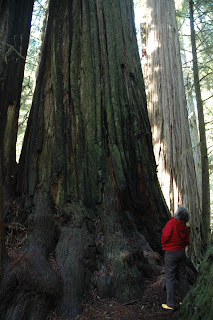 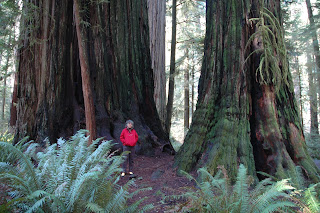 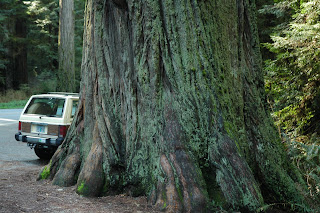 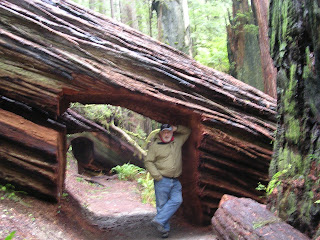 All along the 450 miles of coastline between the Oregon border and Eureka California the roads pass in and out of Redwood National and State Parks. Each section contains protected expanses of redwoods with established trails where specific trees of note are labeled.


All of these groves have their own characteristics but all give off the aura of a prehistoric landscape. Due to the cool damp coastal air, every inch is covered with fern, vines, or encased in thick velvety yellow-green moss. 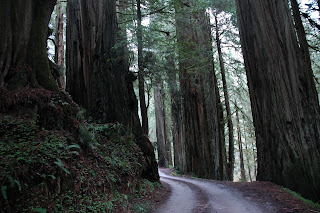 The road through the Stout Grove. This was a two way road! 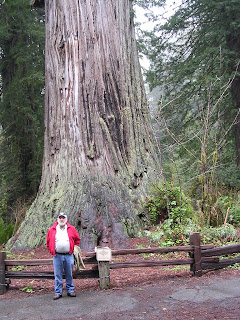